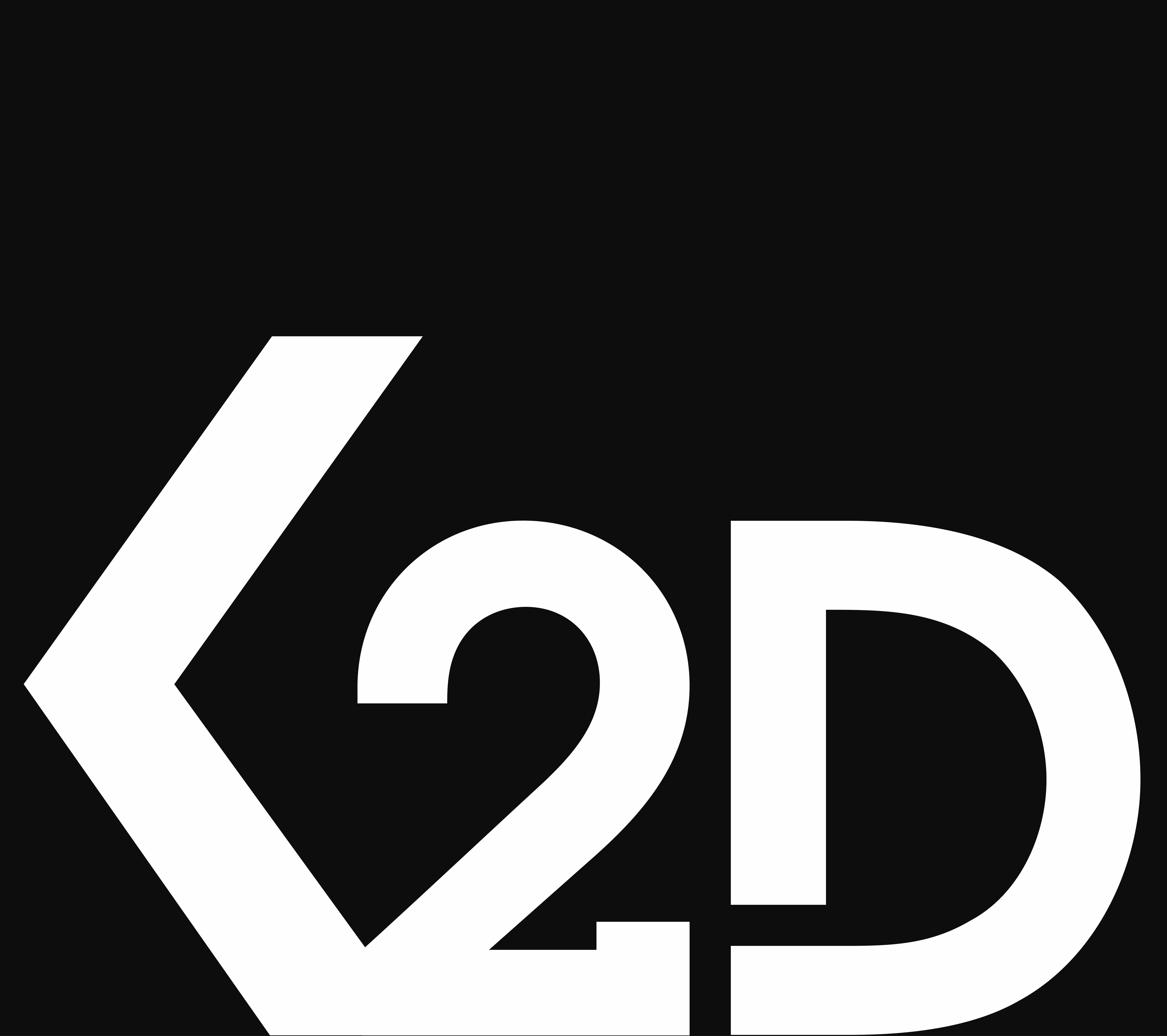 EstaÃ¯love ST-VAL was born in Port-au-Prince (Haiti) and raised in the town of Cul-de-Sac de la plaine.

In 2001, he reached Port-au-Prince for his secondary cycle of studies at the Lycée Alexandre Pétion. Then he spent a session at the University of Port-au-Prince, studying Computer Sciences.

Accustomed to take pictures since he is a teenager, he then leaves the computer sector and begins photography. He enters the Centre Photographique et Cinématographique (CEPEC) and keeps on shooting pictures for different kinds of events.

Then EstaÃ¯love enters into several training workshops at the FOKAL (Fondation Connaissances et Liberté) on â€œJournalistic and Documentary Photographyâ€ with some well-known photographers like the Haitian Chery Dieu Nalio, or foreigners like GaÃ«l Turine, Paolo Woods, Magdalena Herrera (who is the photo editor for GEO Magazine).

During those workshops, EstaÃ¯love has been able to work on many subjects, among others â€œles métiers Ã  Grand-Rueâ€ which was the subject of a joint publication : a book called "GRAND RUE" which entered the â€œLivres en folieâ€ festival in 2015. He also shot a serie on the manufacturing of clairin. His pictures were exposed in the show â€œNotre regardâ€ in 2015.

Continuing to take pictures, EstaÃ¯love got his photos published in the Haitian newspaper â€œLe Nouvellisteâ€. Now he is a member of a group of young photographers (Kolektif 2 Dimansyon) who are working on a bi-annual publication in collaboration with the FOKAL.

At the Cine Institute, the only film school in Haiti, EstaÃ¯love has studied all aspects of filmmaking (script writing, directing, direction of photography, editing, sound engineering and comedy). He especially worked as a director of photography on a short, "Lavi nan Lespri " (12 min), a music video and a documentary, "LÃ -Bas" (15 min).